Originally, the Villaret station was just a stopover, due to the proximity of the Peychagnard Le Crey station. The mining development changed all that.
On November 27th 1908, the Compagnie des Mines de La Mure took an important decision: to build a railway station at its own expense instead of the stopover at Susville.
At this place there was already an EP (1).
The company took charge of the whole works but also the acquisition of the land. The electrification costs of the new station are shared with the State.
In 1911, only the bundle of tracks for loading coal products was built.
The electrification took place in 1912, and was limited to a specific area, reserved for the shunting of coal trains by locomotives, while the other shunting was done by horses.
In 1913, the station was built but the activity really took off after the Second World War with the decline of coal production at La Motte d’Aveilans.
The Rioux shaft at Prunieres was sunk (2) in 1943 while the Villaret shaft was sunk in 1948 when modern extraction techniques were implemented to ensure the survival of the mining basin and thus the SGLM (St Georges de Commiers La Mure train).
The Villaret station is the nerve centre of the Houillères. It is here that trains are ordered to bring down the quantity of coal needed in St Georges de Commiers to meet customer demand.
The last train leaves on October 18, 1988. Afterwards the track bundle is buried in the precipitation under the rubble and rubble. 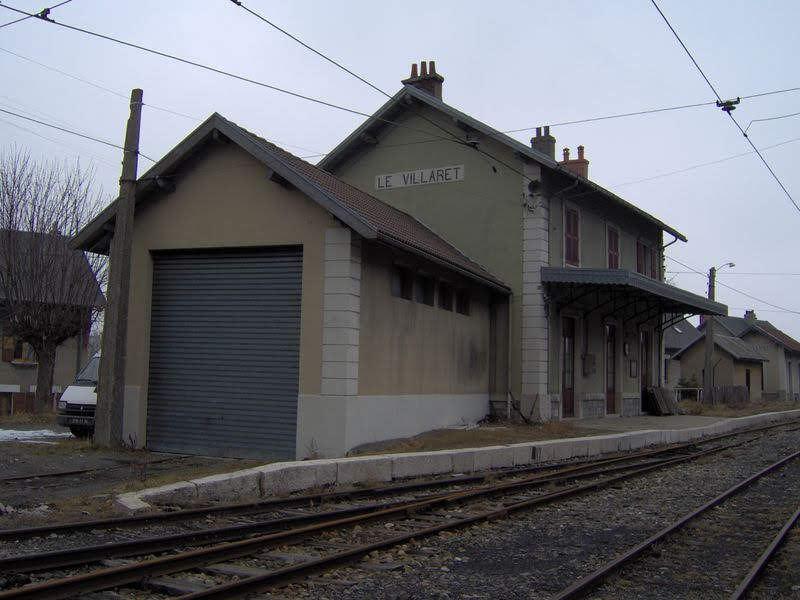 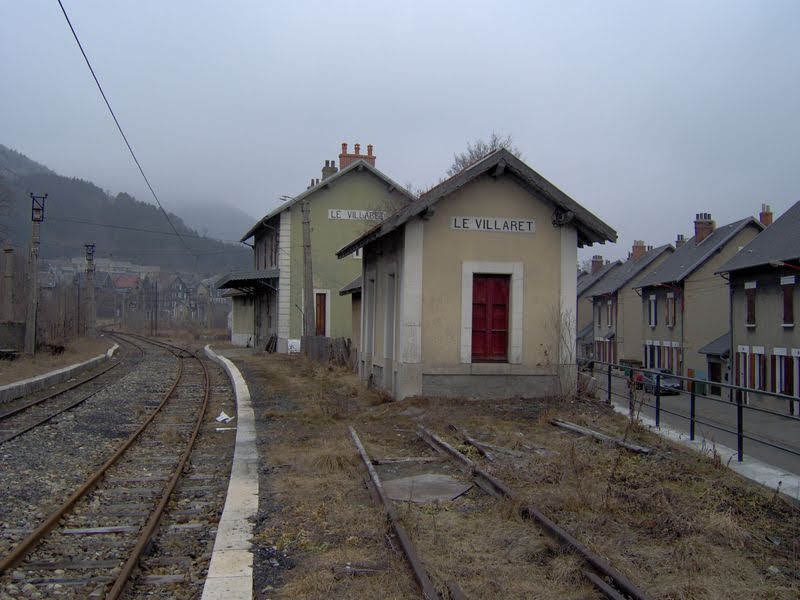 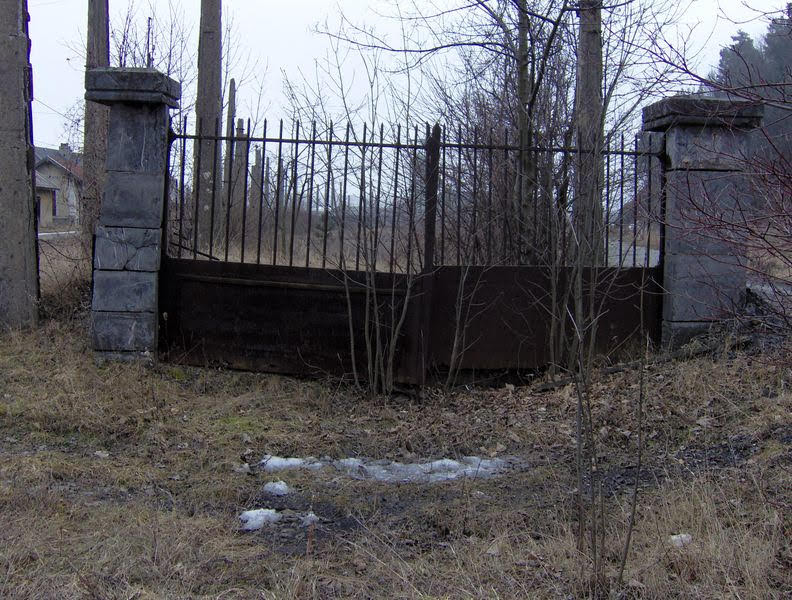 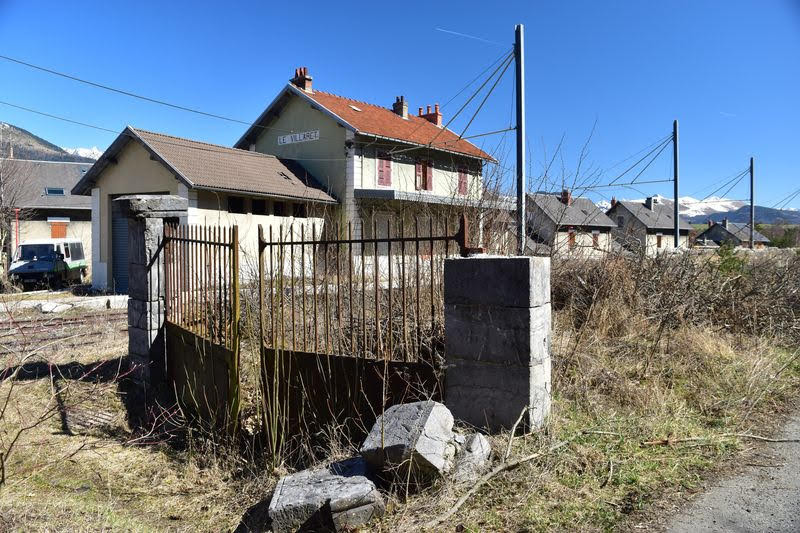