The exit gallery of the Plan Richard

The mine is sinking deeper and deeper below the surface to follow the coal seams.
This makes it necessary to bring the coal to the surface to be processed at the Villaret plant located on level 12 at an altitude of 888 metres.
The mine includes 2 mining shafts :

Le Villaret and Les Rioux, as well as galleries opening out into the daylight.
The function of the Rioux shaft is to transport the miners to the different levels of exploitation.
The Villaret shaft is used to bring the waste rock (1) to the surface, through this shaft passes all the equipment necessary for the operation of the mine such as wagons, machines, hangers (2)….
Coal, on the other hand, takes a different route and the wagons are no longer used to transport it; they have been replaced by conveyor belts, which have many advantages:

The coal is transported by two conveyor belts from level 17 altitudes 635 meters of the belts are called Richard I and II planes
Later when the mine will sink deeper to reach the level 20 altitudes 482 meters which correspond to the Baume gallery a new conveyor belt called Plan Richard III is added.
The Richard I plan comes out on the tile (3) at the wash house. It passes through a cement pipe connecting the outlet to the day directly to the washhouse building.
Currently, the exit from the Richard plan is obstructed. All the aerial installations of the plan as well as the buildings of the pouring and the wash-house have disappeared.
The plan had a safety function for the miners. They could use it as an emergency exit in case of problems on the shafts or in the galleries. 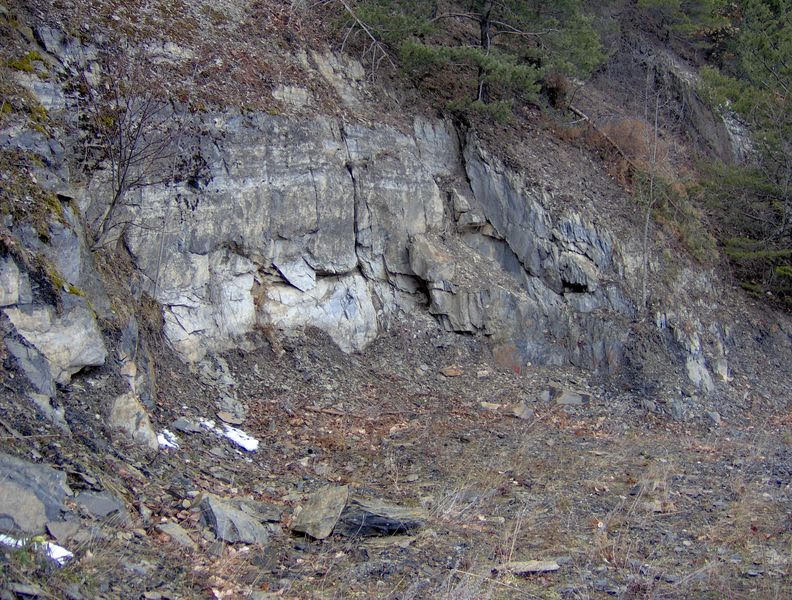 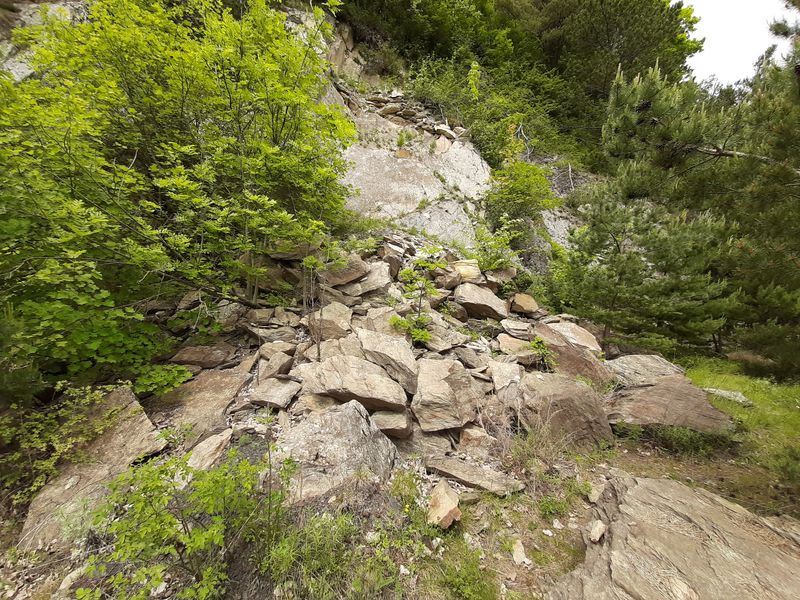