The discovery of Bois Freynet

The operating figures for the HBD (1) mine show heavy losses due to the cost of underground mining.
Drilling has been carried out on different zones of the Peychagnard to find new resources that can be mined at a lower cost.
A zone previously mined in drifts located on the 7bis and 8bis level is promising at the Bois Freynet . A drilling and excavation campaign in 1983 confirms the possibility of a discovery mining. A production estimate was then issued for a volume of 18,000 m3 of coal for 72,000 m3 of waste rock.
In February 1984, the impact study was completed and the operating permit was issued, and work then began on clearing the drill hole.
Mining began in January 1985 with shovel stripping. At the beginning of March 1985, the old underground workings in the Bois Freynet area were stripped in turn. After that the exploitation starts and the first tons of coal are extracted.
The method used is that of successive pits with backfilling as and when the area is excavated.
At the end of July 1986, 41,174 tons of raw coal were extracted, which represents a net production of 29,100 tons treated at the Susville washhouse, yielding a profit of 5,098 million francs (777 million euros).
Even though the result exceeded production forecasts, this did not prevent its closure.
When the farm was shut down, the soil was reshaped in stages and covered with topsoil that was initially stripped and then sown to grassland.
In November 1987 the ONF was commissioned to carry out reforestation in order to finish the restoration and to mask all traces of exploitation, hundreds of firs were planted. This is important because it allows us to see where the area is located, especially in winter, because the deciduous trees are bare while the firs still have their needles..

(1) Carreau du Villaret: a mine tile comprises all the surface installations necessary for the operation of a mine. 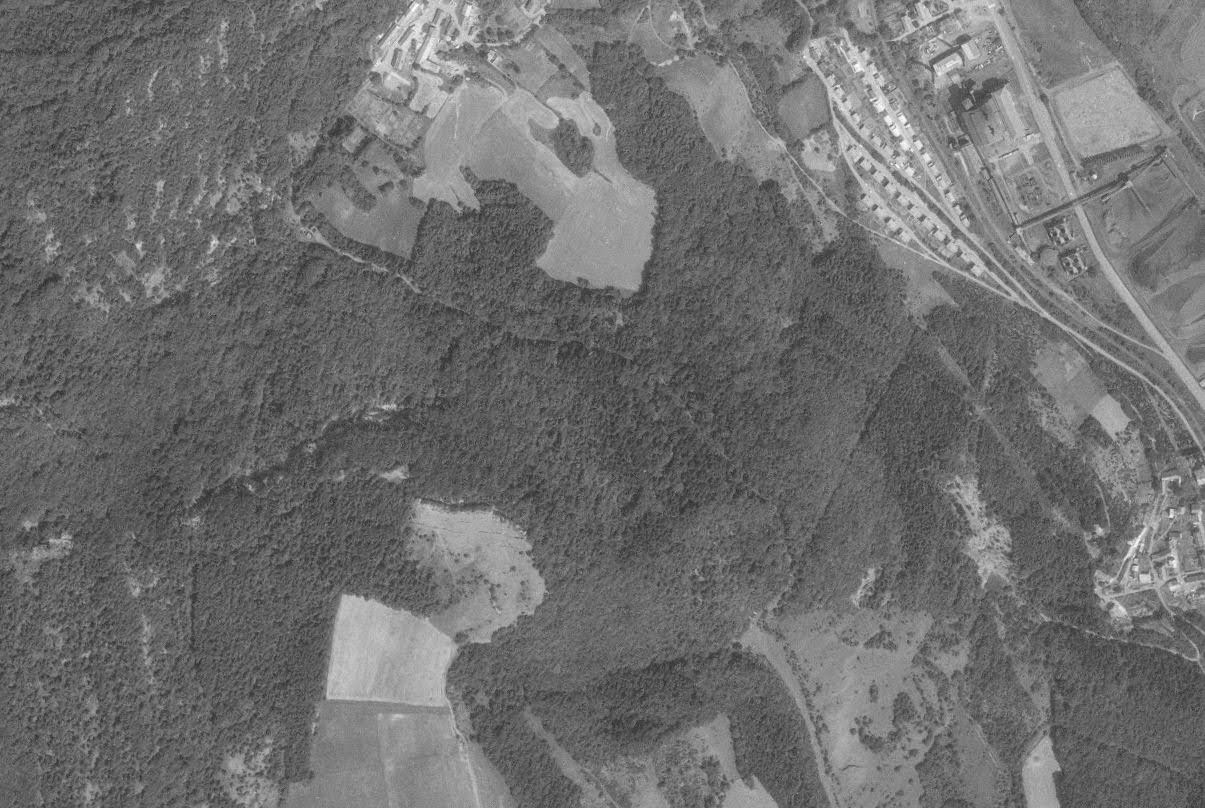 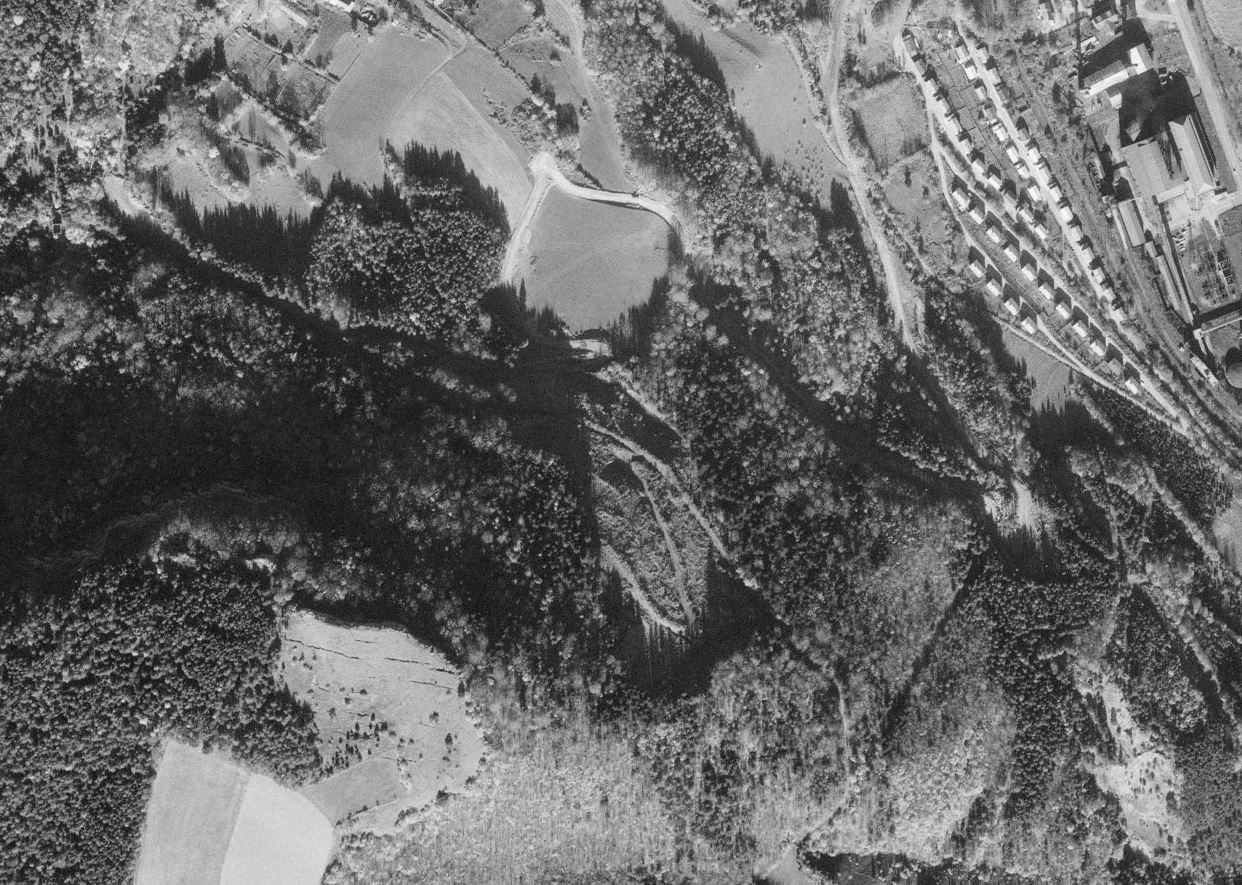 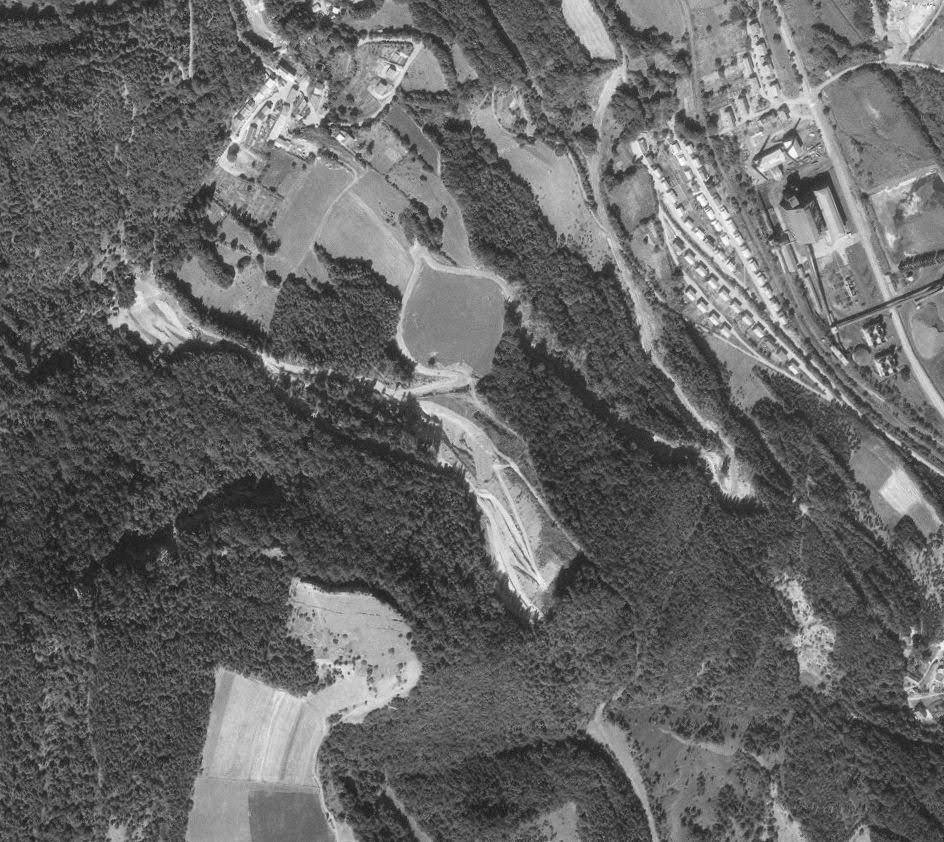 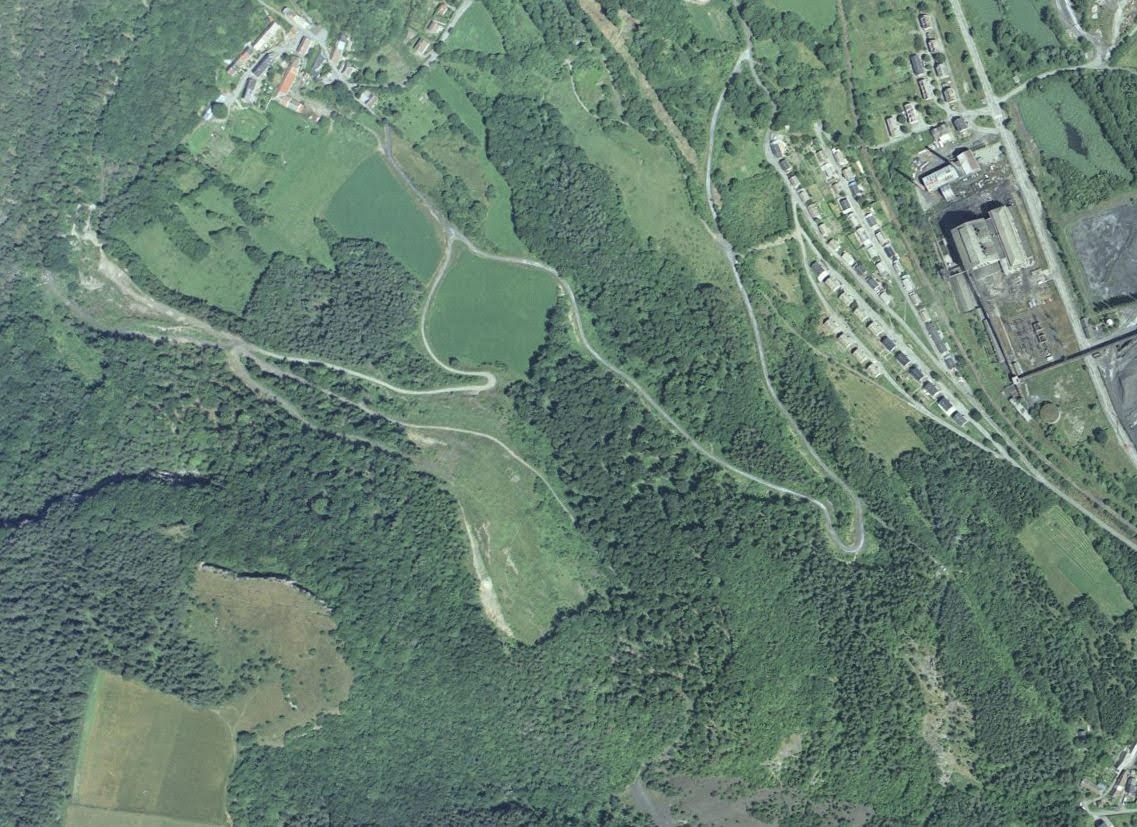 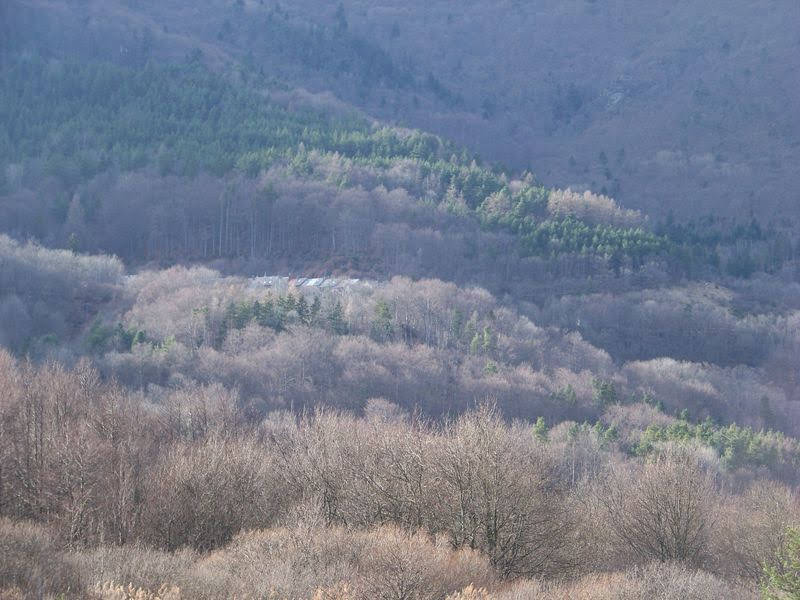