The platform on level 10

The platform on level 10 was an important coal transit and storage site. Initially the area served as the arrival point for the large inclined plane from level 7. At that time, the coal was stored before being transported to the Festiniere station (coal sales point (1)).
The arrival of the train changed all this. It was necessary to transport the coal from level 10 to the level of the SGLM line in order to be able to load it into the dumper cars.
However, the line to the Festiniere continued to operate for the local sale of coal.
The quantities transported will decline to finally stop. The transport between the platform on level 10 and the station of Le Crey was the occasion to build a transport inclined plane (2).
As the mines became exhausted, the transport was declining. The production center moves from the Peychagnard concessions to those of Le Villaret. The production of the Peychagnard mines stopped. The line in the direction of La Festiniere was deferred, the inclined plane connecting level 10 at the foot of the plane to Le Crey was dismantled, only the remains of the large inclined plane remain to this day (3).
The platform of level 10 also called the Station is built on a razzier, this one is constituted by the rubble coming from the gallery Sainte Barbe just on the other side of the road (4).
A date is visible on the gallery Sainte Barbe March 1, 1896, another date is engraved on a keystone over a small shed attached to the large inclined plane 1895. This stone as well as the rest of the vault seems to come from another place. This allows us to make a hypothesis. It comes from the fact that the vault is integrated in a lintel of a much larger dimension.
Let’s examine the elements we have, the gallery on level 10 called St Barbara Gallery is dated March 1, 1896. This point is a certainty, the coat hanger set in the lintel of the small shed only bears the year 1895. One could believe that it is the date of construction of the large inclined plane but nothing proves it. When we study the hanger and more particularly its width we can make a hypothesis that will need to be confirmed. We probably have to do with a hanger of an old building destroyed by the construction of the great inclined plane. This type of hanger is not the vestige of a mine entrance because its shape in circular sector does not correspond, for the entrances the hangers are in half circle in order to take again the forces of thrust of the ground.
In view of these elements and knowing that the line of the SGLM (5) was opened on July 24, 1888 and the gallery Sainte Barbe will be opened only 7 years later a question arises from where does this razzier come from?
In the absence of a date of construction of the large plan we can take as a hypothesis a construction of this one, which is well before the year 1896. The functionality of the great plan was used to transport coal from the upper levels. Once unloaded, the coal was stored in the nearby warehouse.
As the arrival area of the large plan had been profoundly modified, it can be assumed that the area did not have the physiognomy we know today. It was certainly smaller with just a manoeuvring area for the wagons.
Later with the opening of the Sainte Barbe mine, the zone will be extended and will become the razzier we know today.
The buildings must have appeared at the time of the extension of the zone probably with the opening of the gallery nearby.
Today the buildings of the time of the inclined plans are always present, they do not have any more their first vocation they became dwellings. 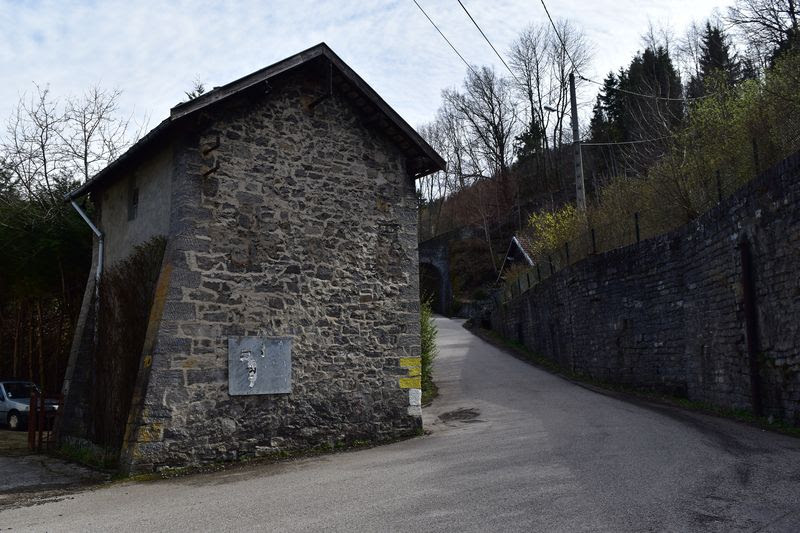 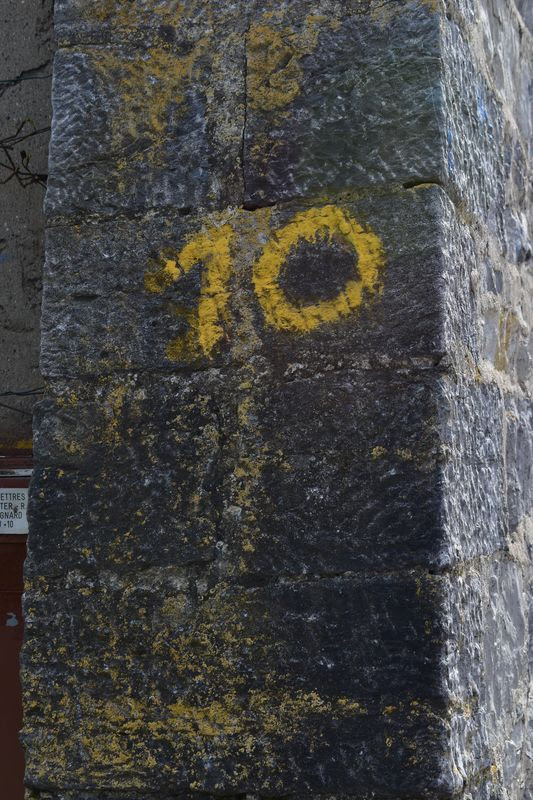 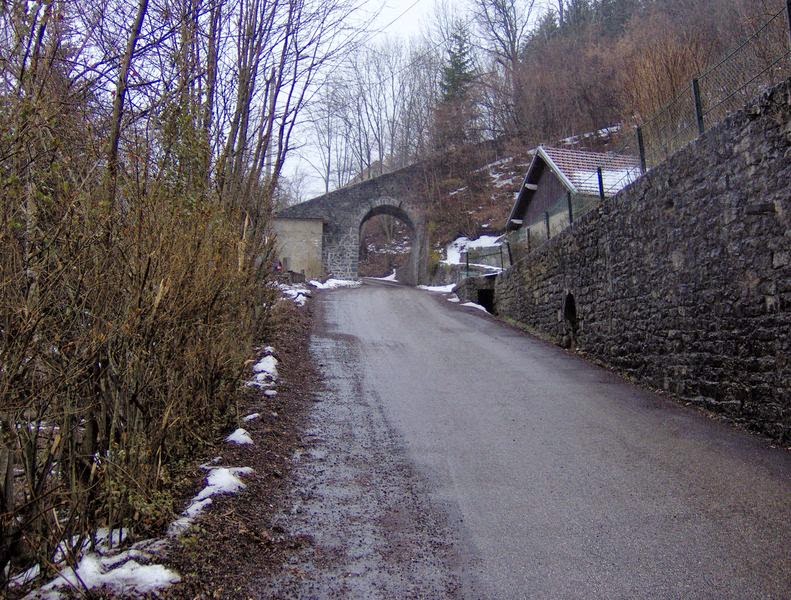 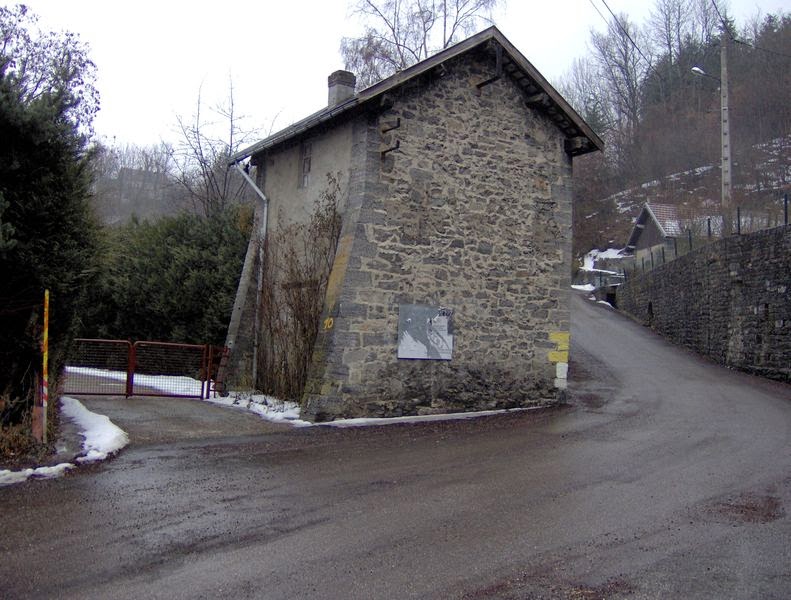