The Peychagnard mines being an important exploitation area, the number of miners was also important.
At that time, there was a lot of work, so the miners did not hesitate to change employers if more advantageous conditions were offered to them.
Therefore, it was important for mine owners to retain their workers by offering them the possibility of accommodation on site.
Another important element for the families was to have a school to educate the children who would become future miners.
For this purpose, the bosses built houses but also a school in the village.
A school existed in Le Crey (1) but one was built in the village of Peychagnard so that the children had less distance to travel to school. At that time, the winters were much harsher, the snow fell in abundance making travel complicated. The children went to school on foot, sometimes covering great distances. Being close to a school was an important element for the families.
It was built in 1889 by the architect Jules Canaud and the contractor Belzoins. 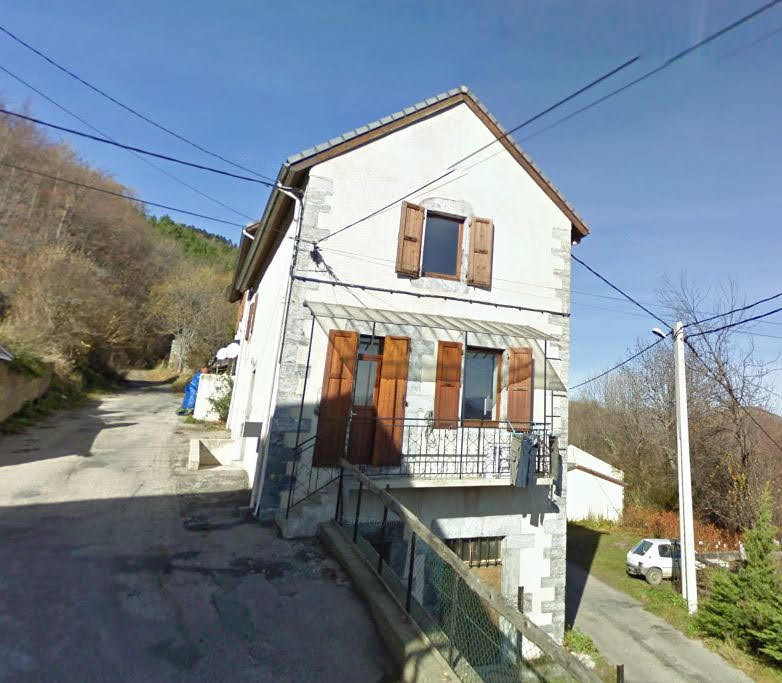